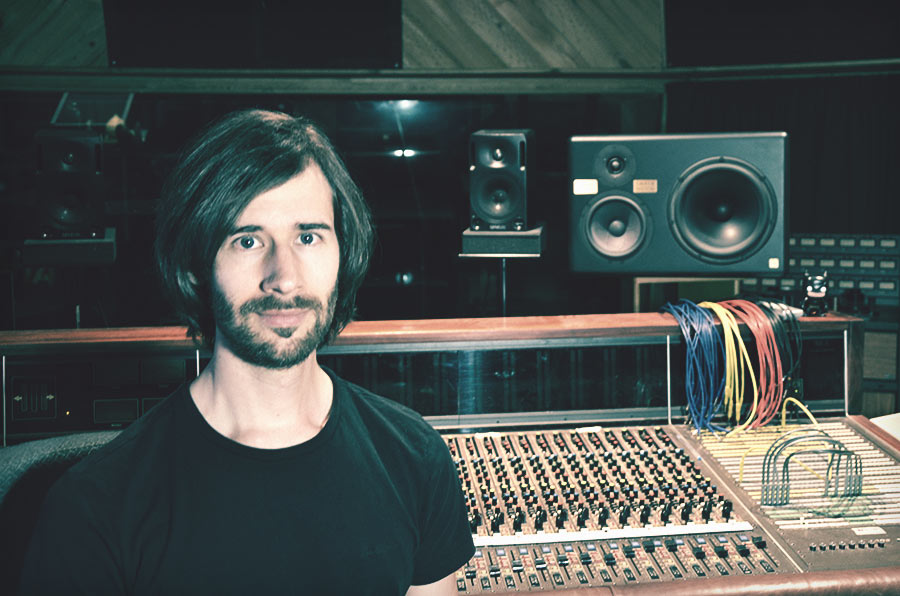 Simon Moro is a music producer, mixer & mastering engineer, who started his professional career in 2000.

He has had ARIA nominated work, #1 debuts as well as music charting highly on the ARIA & iTunes Charts and JJJ Hottest 100.

Simon’s approach is always Artist Focused Production. His strong attention to the emotional essence of a song, balanced with an understanding of the technology acts as a bridge between what you can imagine, and what comes out of the speakers. 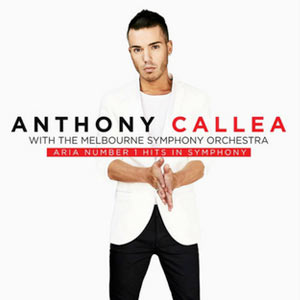 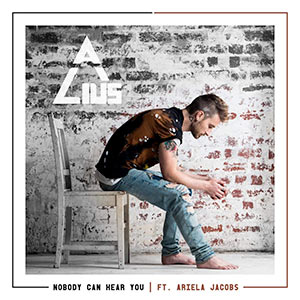 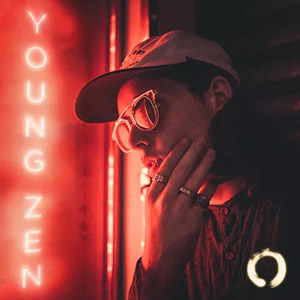 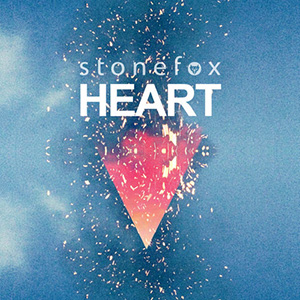 ... Simon consistently produces great work, he has all bases covered including production, engineering and musical arranging. Plus a sound knowledge of the technical side of things. He’s also a great guy and a pleasure to work with!
MARTIN PULLAN
Mastering Engineer – Deep Purple, Joe Cocker, Jimmy Barnes 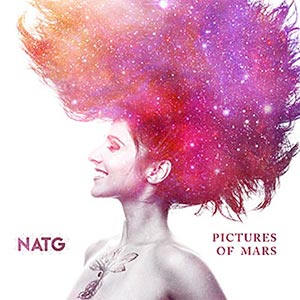 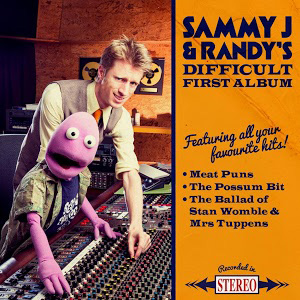 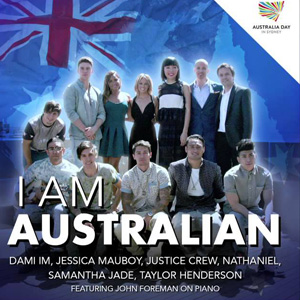 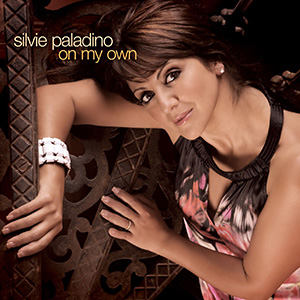 I’ve worked with Simon extensively on various music projects and could not recommend him highly enough. His skills and professionalism are a given, but for me it’s the fact that he always went the “extra mile” that cements him as a preferred sound engineer. Recording, mixing and mastering live comedy albums is a very specific task and I was delighted when our first project together was nominated for an ARIA award for best comedy release.
SAMMY J
Comedian