CD Mastering is similar to mastering for other formats such as Vinyl or Digital Release. However, there are some slight changes in audio mastering process, as well as the preparation of the final files.

For CD Mastering, a mastering engineer can make the tracks louder than the vinyl release, as well as allowing more width in the low end. For multi format releases, often the vinyl master is similar to the CD master, with mono-ized low frequencies, and slightly less overall loudness.

When preparing the CD master, a mastering engineer can also encode meta data, which includes CD Text, ISRCs and a UPC/EAN (Barcode).

What Is CD Text?

CD Text can be encoded during CD mastering, and read by some cd players during playback.

There are several CD text fields available, however, the most commonly used ones include:

CD text is optional but nice to have.

ISRC stands for International Standard Recording Code and can be issued for free by a region’s ISRC body. In Australia IRSCs are allocated by ARIA.

What Is A DDP Image?

DDP Stands for Disc Description Protocol and is a special file format used for the creation of optical discs including CDs and DVDs. A DDP Image has multiple parts including the audio, track order, cd text and more.

The good thing about a DDP Image is that you can email it directly to your disc manufacturer, avoiding delays or damage that may be caused if mailing a physical disc. 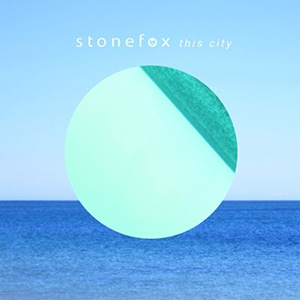 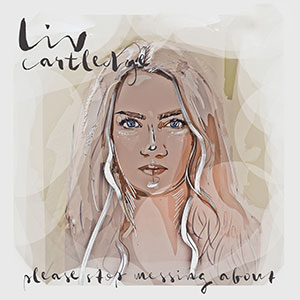 Click here to learn more about the cd mastering process.

This City has such an upbeat, well layered sound that it creates a false sense of Spring and the long awaited Summer.
EARMILK
Stonefox Review
Check Rates